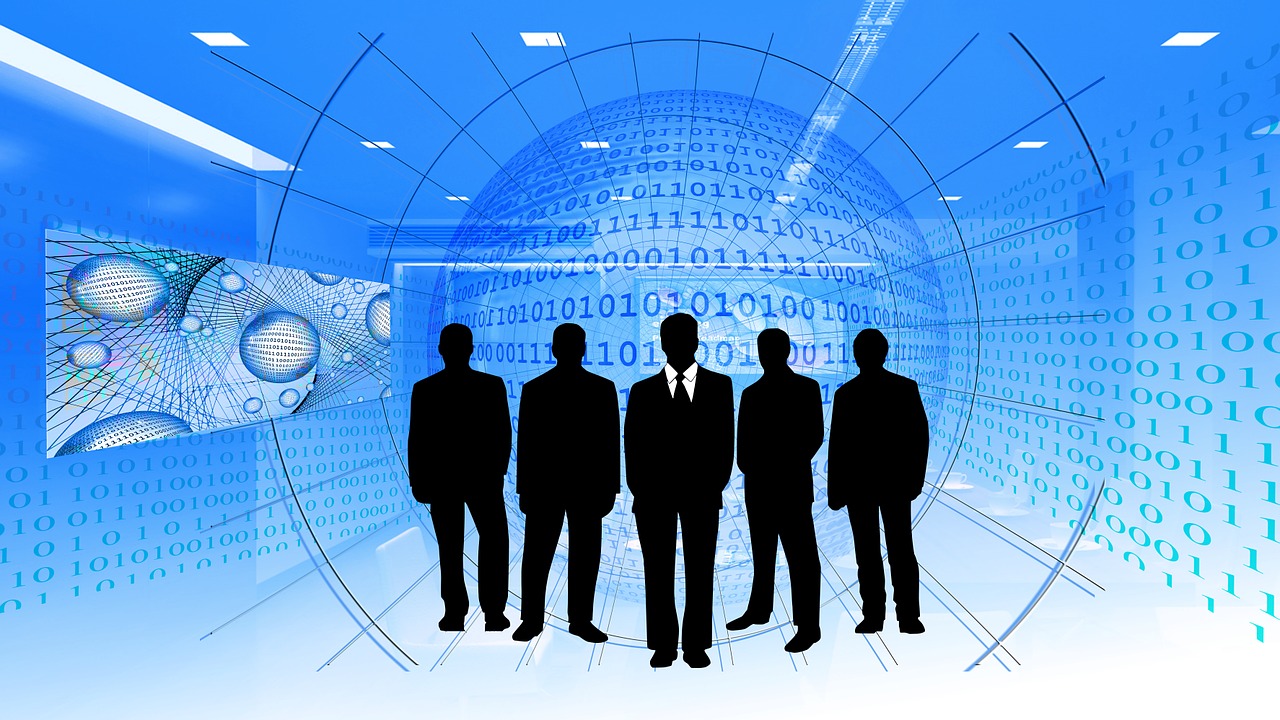 How can a well-meaning start-up avoid “Silicon Valley Syndrome” and actually create real value for society?

Every era has an industry that epitomizes its values. At the turn of the 20th century, nascent car companies like Ford and Packard were the symbols of a growing middle class. A couple of generations later, the best and brightest were lured to IBM and Xerox to develop the infrastructure of the information age. And in the 1980s, a booming Wall Street captured that decade’s spirit of self-interest.

As for today, there’s little doubt that the start-up has become 2016’s quintessential business model. Inspired by the garage-to-riches mythology of Bill Gates and Steve Jobs, millions of young people are spending their prime years honing business plans, practicing sales pitches and tweaking their personal brands. Whereas the previous “it” industries profoundly reshaped society through corporate R&D, the rise of the start-up has enabled scrappy entrepreneurs working out of college dorm rooms and coffee shops to transform how we listen to music, how we get around, even how we communicate our very identity.

But is all this disruption actually making the world a better place? It depends, as it turns out, on what kind of start-up we’re talking about. Technically, the word can describe any kind of business in its launch phase. But the ones that dominate our news feeds and app screens are all start-ups of a certain flavor: those that are based in Silicon Valley, funded by millions of dollars in venture capital, and hoping to be bought out by one of the industry’s titans.

For all their rhetoric of a better world through tech, most business models of these start-ups amount to increasing convenience for middle-class consumers through automated algorithms. Very few of them even manage to create a positive cash flow, electing instead to subsist off venture capital funding until they get bought out or go public. Yet because these specific kinds of start-ups are the most visible, we’ve accepted their approach—brash, informal and dead set on glory—as the norm for all new businesses.

Fortunately, not everyone is buying it. As of late, social enterprise consultants, celebrated technology authors and syndicated business columnists have stripped away the gee-whiz factor and critiqued Silicon Valley’s start-up model.

So how can a well-meaning social start-up avoid “Silicon Valley Syndrome” and actually create real value for society? Here are a few pointers.

As more and more entrepreneurs and thought leaders realize the downsides of the much-lauded tech start-up, the backlash can’t be far behind. Before long, we’re likely find ourselves in a new era. And with any luck, the values we bring to our start-ups today will help define whatever comes next.